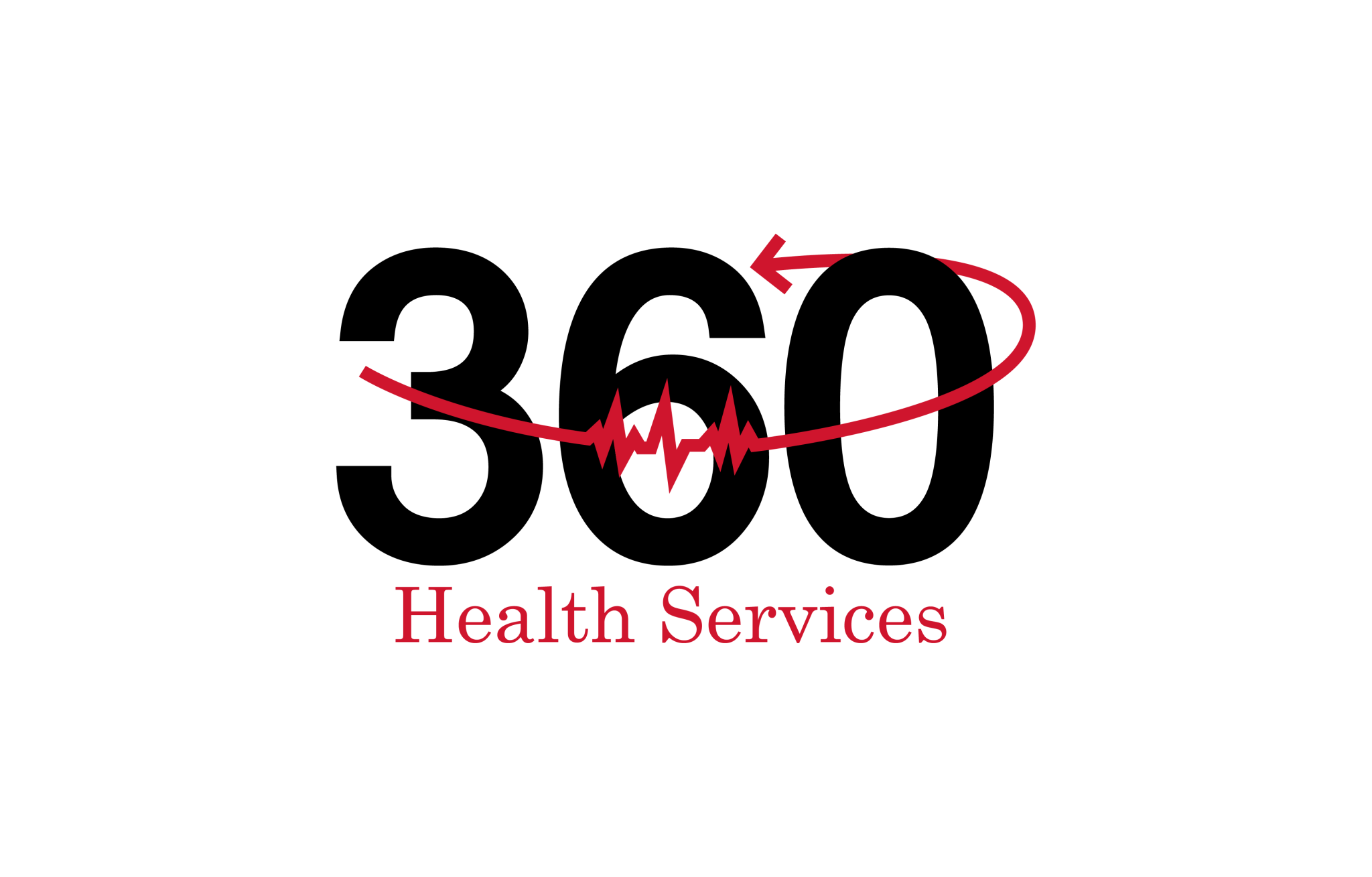 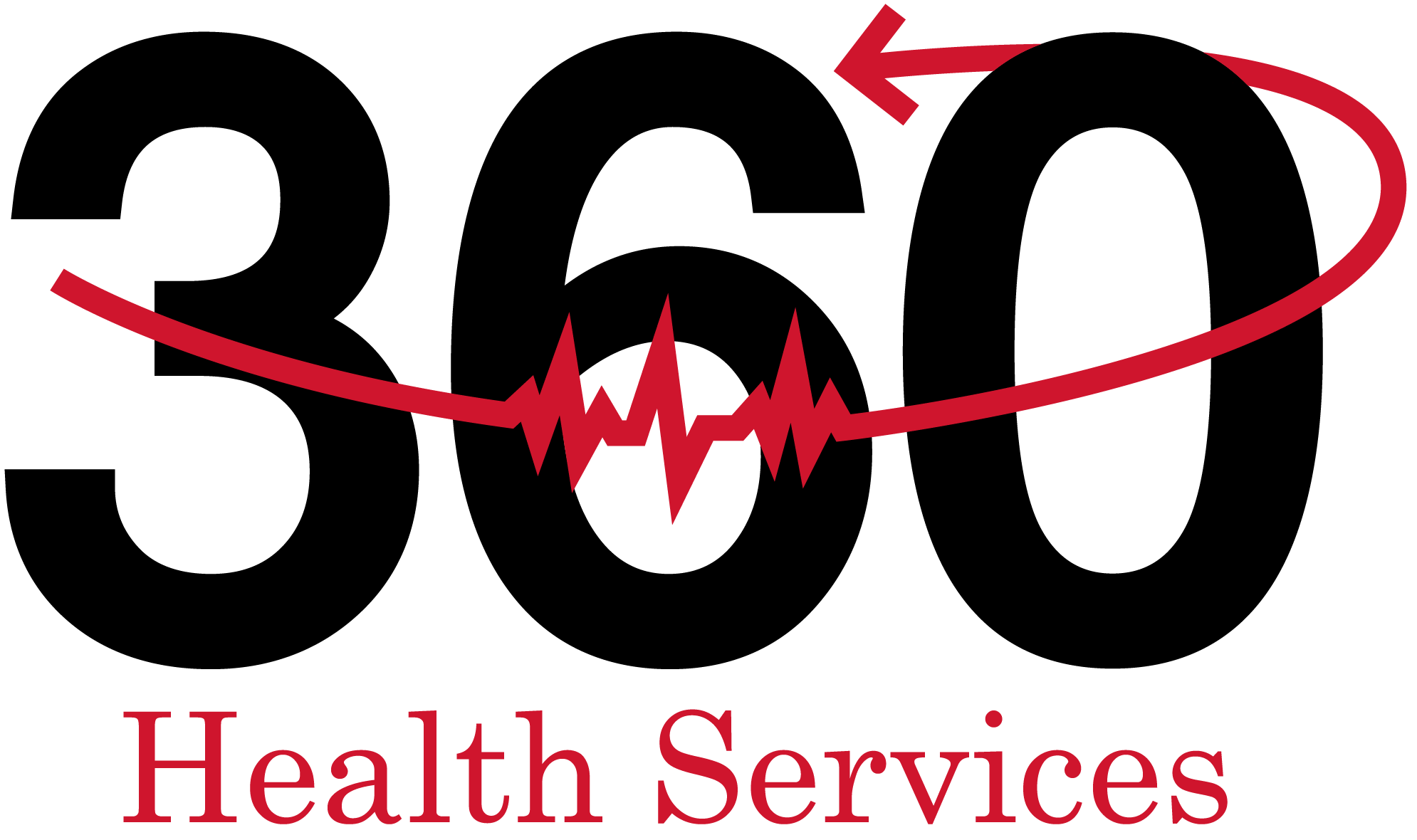 DELRAY BEACH, Fla. — A Contact 5 investigation of a Delray Beach company accused of selling counterfeit N95 masks to a Minnesota hospital got the attention of the president of 360 Health in Boca Raton.

The company just donated 22,000 N95 masks to the Hennepin County Medical Center, and 360 Health President Nick Pape said he called for the donation after seeing WPTV’s story earlier this year.

“That was the real thing that kind of caught my eye, to say, ‘Hey, let’s reach out and see what we could do and see how we can help out and, you know, make up for that loss that they just took,'” Pape said.

The Contact 5 investigation stemmed from a lawsuit the 3M company served on Nationwide Source of Delray Beach.

Nationwide Source advertised itself as a distributor of protective medical equipment.

3M claimed Nationwide Source sold counterfeit N95 masks, marked with 3M’s logo, to the Minnesota hospital and added, “If defendant’s (Nationwide Source) actions are not stopped, further fake respirators could be sold to unsuspecting purchasers who then wrongly rely on them for protection to prevent communication of a dangerous and potentially deadly virus.”

The head of the Minnesota Nurse’s Association said an emergency room worker at Hennepin County Medical Center discovered the masks were fake.

“If it wasn’t for that nurse and her hyper-vigilance and her research and her willing to go above and beyond the call of duty, I can only imagine how many of the nurses at HCMC would have gotten sick,” association leader Mary Turner said.

He calls it a small step in turning around South Florida’s reputation for shady business.